“We grew up listening to Radiohead and the Beatles and Led Zeppelin and Pink Floyd,” says Griffin Sherry, guitarist/singer in The Ghost Of Paul Revere. “Everyone assumed we were a bluegrass band because we were playing these traditional instruments, but we weren’t writing traditional music. We were just writing songs with the instruments we had.”

The result is a sound that the Portland, Maine-based band describes as “holler folk,” not because it involves a lot of hollering, per se, but because it invokes the rich communal tradition of field hollers, with their call-and-response melodies, sing-along hooks, and densely layered harmonies. That sense of musical camaraderie is essential to everything The Ghost of Paul Revere does.

“The Monday before Newport we got a message saying to pack our bags and come on down,” remembers Sherry. “We hadn’t played much outside of Maine or started opening for any big acts yet at that point, and it was a hugely inspiring moment.”

Word began to spread about the rowdy pickers from the north. The Boston Globe raved that they “create the type of music for which festivals are made,” while No Depression said they “prove that superior roots music can come from anywhere,” and Dispatch Magazine wrote that they possess not only “the chops, but the heart to reach their audience and leave an undeniable impression.” Hitting listeners straight in the feelings has been the band’s M.O. since its inception in 2011, and they’ve used their powerful stage show to convert the masses at every stop along their long and winding journey, which has included shared stages with artists like The Avett Brothers, The Travelin’ McCourys, Brown Bird, The Revivalists, the Infamous Stringdusters, and more.

The ingredients behind northern New England’s Jason Spooner Trio read like a bizarre musical science experiment. Start with a prolific, singer/songwriter (Jason Spooner) with heavy roots, folk & blues influences. Then mix in a classically trained bassist (Adam Frederick) with foundations in jazz and a knack for serious pocket grooves. Lastly, shake things up with a rock-solid drummer (Reed Chambers) with deep-seeded roots in funk, soul & reggae and you’ve begun to scratch the surface of this unique, energetic band. 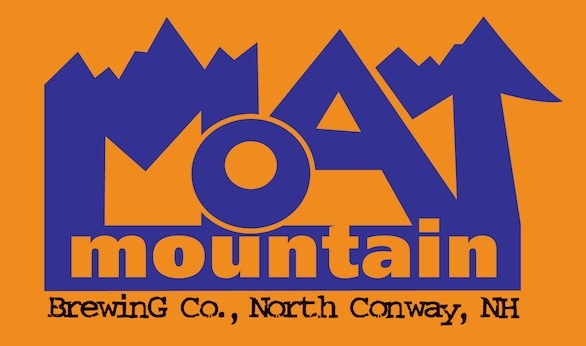