Rek’-Lis Brewing & The Colonial are excited to present Bandemic, a two-day outdoor beer and music festival. This celebration of music, beer, and community will showcase local artists and regional headliners on the 3rd and 4th of July on the Rek’•lis green in downtown Bethlehem, NH. We encourage you to bring a chair, blanket, or cushion to make your festival experience extra comfortable!

Tickets available at the door on the 3rd and 4th of July.
Price per day: $20 Colonial Members, $25 General Admission | Families free between 2:00–3:30 pm
Space is limited, tickets are sold on a first come first served basis

The Barnyard Incident, now in its 5th year, features Deb Sullivan, James Sullivan, Dean Bakes, BarryMoore, and Perry Williams with guest drummer Pam McCann. Some country, some blues, some alternative country, some rock, some bluegrass, some long tall tales… but all good to listen to!
Check them out 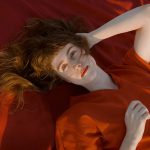 Lucie Murphy is the mind behind Poise; a New York City-based band known for crafting dexterous melodies and emotionally-charged lyrics alongside propulsive rhythms and playful vocal arrangements.
Check them out 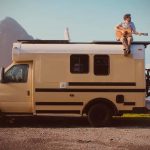 The human experience can be summed up as striving to find a balance between melancholy and joy. The tightrope of emotions is the backbone of the stories musicians have been yelling and singing on stages since time began. Modern Fools finds their place in those truths. Wandering song-writer and New Hampshire native Josh Blair has made his days revolve around music, playing shows since he was 14 is what makes this project special. Working in a supportive role made Josh understand how it all comes together. Compromise and connection. But in this role as leader and visionary Josh does more than shine, he feels settled. Finding his place within the balance of love and patience. Modern Fools understand that there’s no need to rush. We’re all unfolding each day as it happens and just trying to figure out how to survive. For Modern Fools surviving starts with melodies and chords, combined with seasoned players. If you’re looking for fellow travelers doing their best to get it right then Modern Fools are taking off and there’s plenty of room to come along.
Check them out 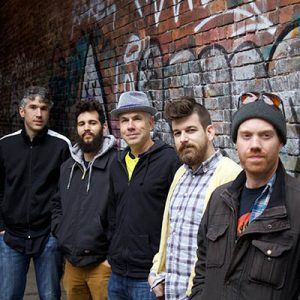 ZEME LIBRE is a New England based band that has quickly garnered a reputation for its unique high energy blend of Afrobeat, reggae, ska, and funk. Consisting of veteran performers from around the country, members of ZEME LIBRE have played and shared the stage with such great acts as: Michael Franti and Spearhead, Culture, Toots and the Maytals, Black Uhuru, Wyclef Jean, The English Beat, Burning Spear, De La Soul, The Mighty Mighty Bosstones, The Wailers, The Skatalites, Bim Skala Bim, Ozomatli, Lee “Scratch” Perry, Orgone, and Yellowman. The band’s musical amalgamation of Afro-fusion, hard tinged reggae and funk continues to pack a wall of sound that is sure to impress. ZEME LIBRE continues to push musical boundaries with a passion and energy that never fails to get the crowd moving and dancing.
Check them out 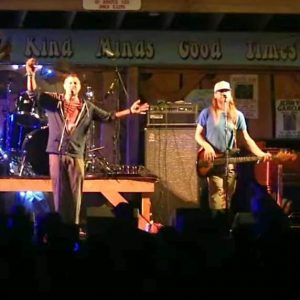 Sly Richard is a New Hampshire-based rock and roll band that features Chris White on vocals, Tyler Drabick on organ, Dane Anderson on guitar, Tommy Lada on bass and Jared Steer on drums. The band is heavily influenced by the likes of the Allman Brothers, Led Zeppelin, Little Feat, and the Tedeschi-Trucks Band.
Check them out 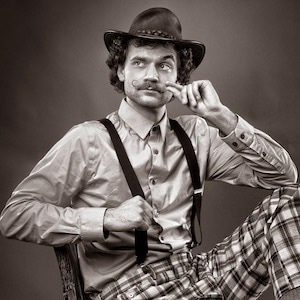 Adam Reczek is a singer-songwriter from New Hampshire by way of Massachusetts and Vermont. He spent four years as an active part of the Burlington, VT music scene while studying at Saint Michael’s College. Having lived and played in New Zealand, Reczek has explored the international music scene both through playing venues as well as regular busking.
Check them out 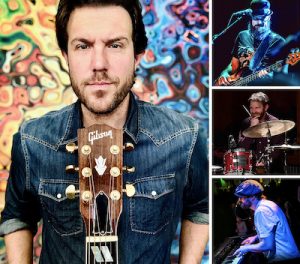 Portland, Maine based songwriter, guitarist and producer Jason Spooner has been a visible and respected presence on the northeastern and national live music circuits for close to two decades. As the bandleader of The Jason Spooner Band (Dan Boyden – Drums, Stu Mahan – Bass and Dawson Hill – Keyboards), Spooner has expanded his musical horizons significantly over the course of five studio releases. The quartet stands out with an interesting signature sound that appeals to a wide range of audiences… seamlessly blending a variety of musical influences into a cohesive, energetic and listenable experience. Roots Rock, Americana, blues, folk and groove-oriented jazz with undercurrents of reggae and soul are all accounted for here and supported by audibly strong musicianship, interesting arrangements and well-crafted, intelligent writing.
Check them out 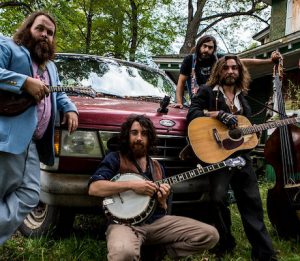 Hailing from Saranac Lake, NY, in the heart of the Adirondack Mountains, The Blind Owl Band has been creating what they call Freight Train String Music since 2010. And a freight train it truly is. Although the quartet’s sound is rooted in traditional stringed instruments (guitar, basses, banjo and mandolin), their music surges forward with the strength and power of a hundred-ton diesel locomotive. Songs barrel down the tracks with momentum and intensity normally found in much heavier, heavily amplified music. “Although we look like a bluegrass band we are not,” explains co-founder Eric Munley (mandolin, vocals). “Collectively, we’re a musical representation of the sounds floating around in our heads. We use the instruments of our ancestors, but play music of our time; we’re influenced much more by all that has happened in the musical world over the past three decades than by what was created in the first three-quarters of the 20th Century.”
Check them out