The Colonial Theatre’s building is now open! Our virtual screenings are still available for those who prefer to wait a little longer to come into the Theatre.

Introducing The Colonial@Home, The Colonial Theatre’s virtual screening program. While nothing will replace the experience of seeing a movie with friends at The Colonial, we’re excited to offer high caliber programming to our audience, wherever you may be.

Thank you for your support and stay safe, stay heathy, stay tuned. 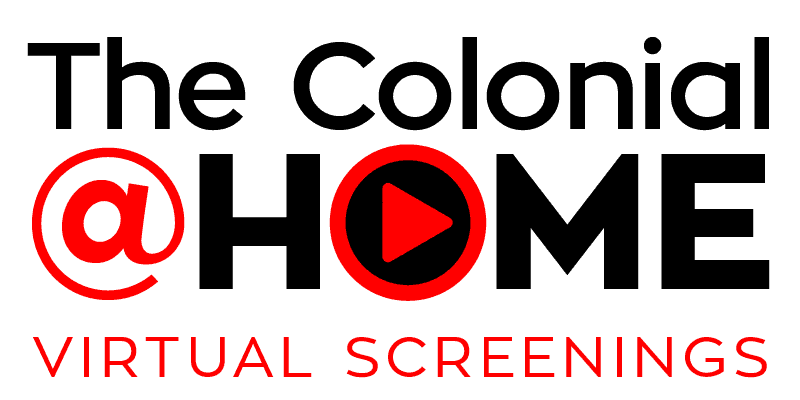 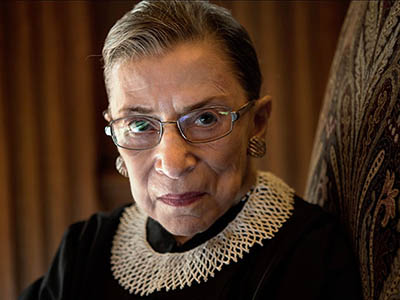 An intimate portrait of an unlikely rock star: Justice Ruth Bader Ginsburg. With unprecedented access, the filmmakers explore how her early legal battles changed the world for women. 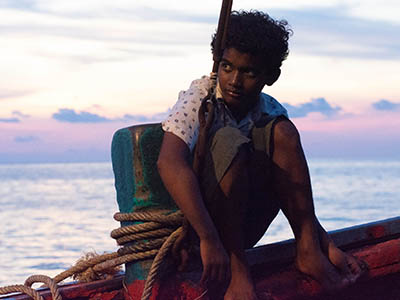 Winner of the Ecumenical Jury Prize at Berlinale Panorama and Australia's official submission to the 92nd Academy Awards, this story of a Cambodian teenager sold into forced labor on a Thai fishing boat is a passionate testimony against social injustice and a moving coming-of-age tale about a boy whose humanity is put to the test. 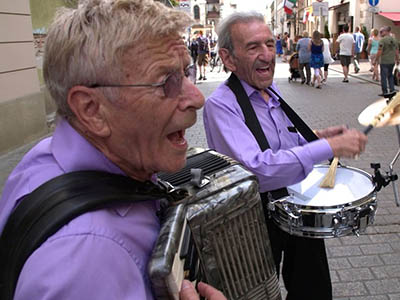 In this utterly heart-affecting and enthralling film, two Holocaust survivors in South Florida form a klezmer band and begin an extraordinary musical journey that celebrates life and the transcendent power of music to heal. 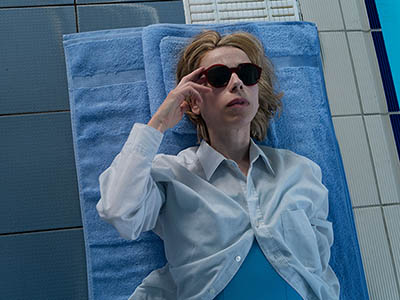 When Jane is dumped at the altar she has a breakdown and spirals into a chaotic world, where love (both real and imagined) and family relationships collide with both touching and humorous consequences. 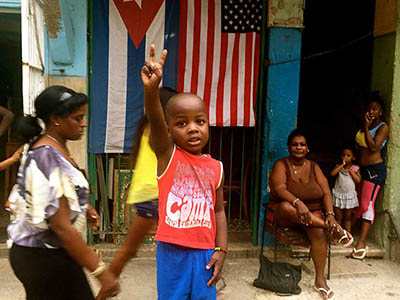 Epicentro is an immersive and metaphorical portrait of post-colonial, "utopian" Cuba, where the 1898 explosion of the U.S.S. Maine still resonates. This Big Bang ended Spanish colonial dominance in the Americas and ushered in the era of the American Empire. At the same time and place, a powerful tool of conquest was born: cinema as propaganda. In his latest film, Academy Award nominee Hubert Sauper explores a century of interventionism and myth-making together with the extraordinary people of Havana to interrogate time, imperialism and cinema itself. 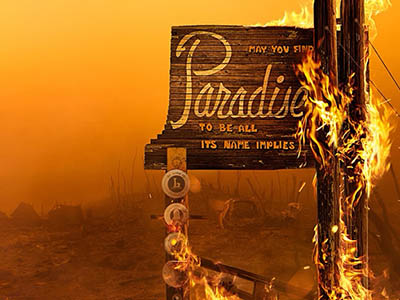 The community of Paradise, California, a town in the Sierra Nevada foothills, attempts to rebuild after devastating wildfires in 2018. 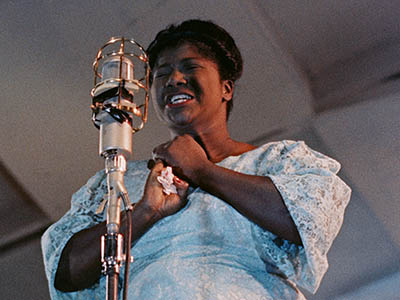 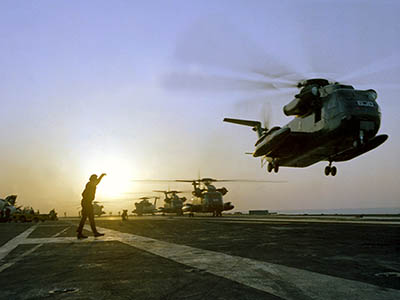 From Two-time Academy Award-winning New Hampshire filmmaker, Barbara Kopple, Desert One tells the incredible tale of America’s secret mission to free the hostages of the 1979 Iranian revolution, which has been called “the most audacious, difficult, complicated, rescue mission ever attempted.” 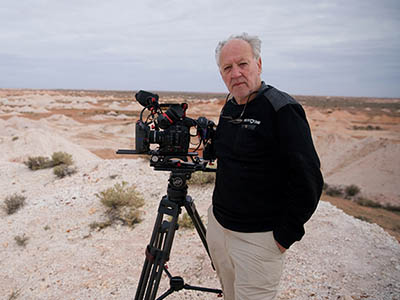 Werner Herzog turns the camera on himself and his friendship with the late travel writer Bruce Chatwin, a kindred spirit whose quest for truth carried him around the globe. Herzog’s personal portrait of Chatwin, illustrated with archival discoveries and film clips, encompasses their shared interest in aboriginal cultures, ancient rituals, and the mysteries stitching together life on earth.